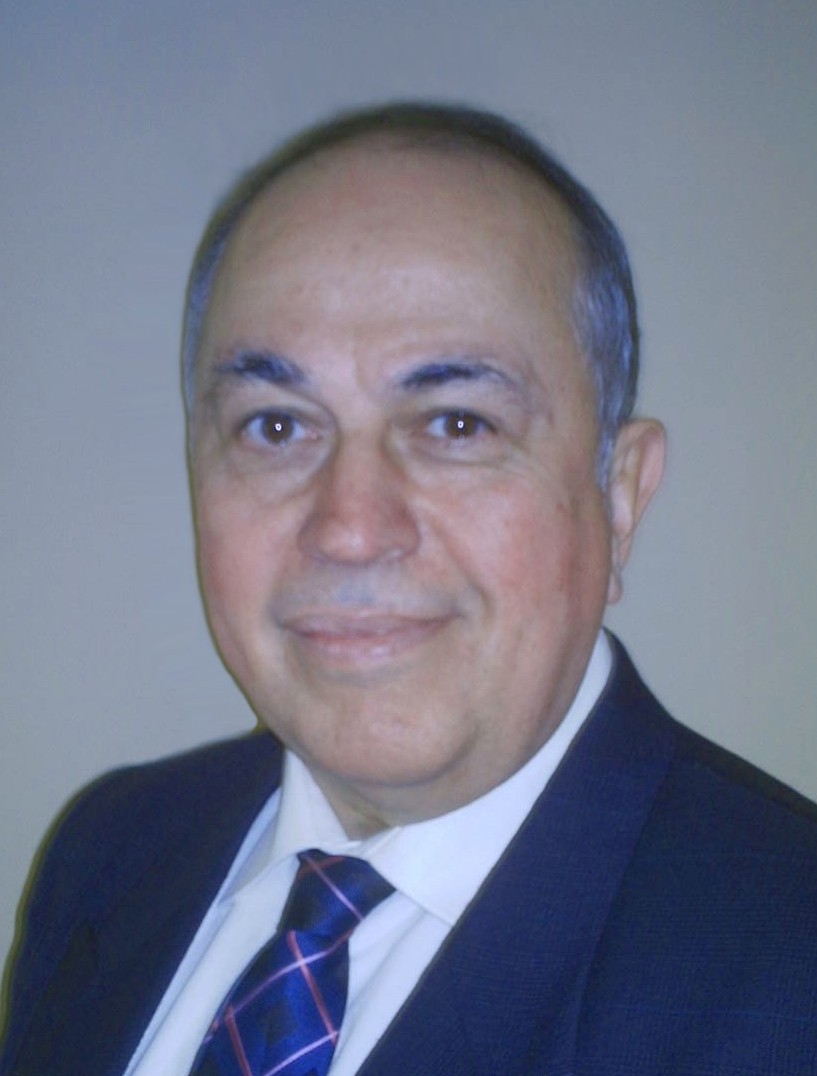 Twenty-five years ago, PEO was seeking to create a totally unnecessary, bureaucratic "licensing model".  Further, it was trying to impose this concoction on the membership, which strongly opposed it.  I was one of a group of concerned engineers which came together to oppose that initiative.

The response was the formation of Engineers for Engineers, under the leadership of Pat Quinn (later to become PEO's president), and I was one of its co-founders.  We organized strategically, and managed to get a number of our supporters—including me—onto Council.  It was an exercise in grass-roots democracy which had historic implications for our association.

In addition to my three years on Council next to my friends Danny Chui, Roydon Fraser, and Pat Quinn, I also served as the chairman of the Communications Committee, where we made great progress on improving discourse within our profession and engaging the membership and chapters.  More recently, I served as PEO's Executive Analyst.  Working in the Executive Office with the President, the Registrar, and the people who actually run PEO was an invaluable experience which complemented my years on Council.  I know how PEO operates, and I'll continue to use that knowledge and experience for the benefit of all of us.

When I last ran for PEO office, I spelled out in my platform my principles and the issues I would fight for.  I kept my word, and have worked hard on your behalf.

Here are a few details about me: